The True Meaning Behind Some Wedding Traditions

Ever wondered where some wedding traditions came from or how they even started?

Brides Magazine unveiled the real reasons behind some of the most popular wedding traditions around the world: 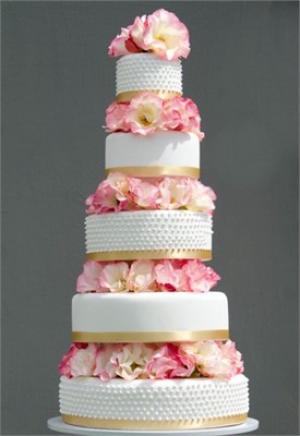 It was customary for wedding guests to bring small cakes to the feast to place in front of the bride and groom, who had to try to kiss over the pile to guarantee their future prosperity.

But the traditional wedding cake as we now know it (separate uniform cakes stacked on top of each other), originated at the wedding of Prince Leopold, Duke of Albany, in 1882.

Placing pillars between each of the tiers began to appear around 20 years later – they were originally made from chopped broomsticks covered in icing. Incidentally, when Queen Victoria used white icing on her 1840 wedding cake it gained a whole new title – royal icing. 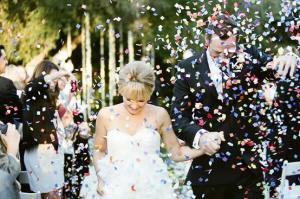 Confetti is an Italian word used for a type of sugared almond tossed into the air during special occasions. In Britain, throwing grains of rice at newlyweds goes back to pagan weddings, when it was seen as a symbol of fertility. It was the Victorians – perhaps sick of picking food out of their hair – who first used shredded paper. 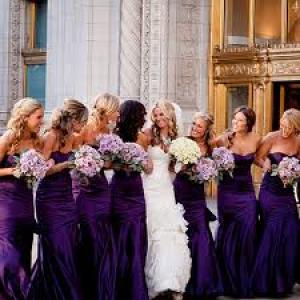 The tradition of having bridesmaids started in Roman times, when brides would have 10 witnesses dressed identically to them.

The idea was that the bridesmaids would act as decoys to evil spirits trying to harm the bride. The lookalikes were also seen to give the bride extra protection, should a rejected suitor try to kidnap her on the way to the temple. Even as recently as the 19th century, ’maids can still be seen dressed identically to the bride in Victorian wedding photographs. 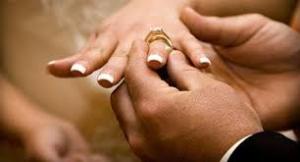 In the days before anyone understood the body’s circulatory system, the ancient Greeks believed that there was a vein that connected this finger directly to the heart. Technically, all veins lead to the heart, but it’s a lovely thought nonetheless. 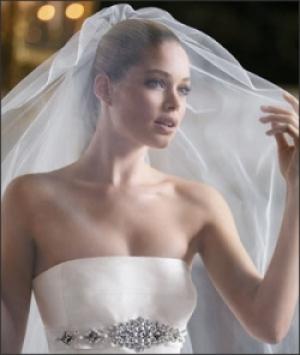 Roman brides wore bright veils to ward off evil spirits. We have the Victorians to thank for heavy, long white ones – the more ostentatious the veil, the bigger the status symbol in the 1860s. 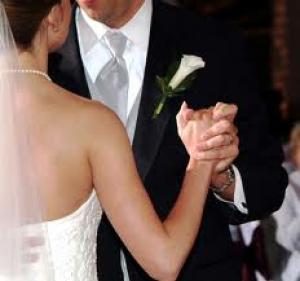 The tradition comes from formal balls, where the first dance was led by guests of honor, often visiting royalty or other distinguished types. In 17th-century France, the first dance was always a minuet; and in Victorian Britain, a quadrille (an intricate and lively dance that was a bit like a square dance). At your wedding, the guests of honor are naturally you and your groom, so you get to choose your own tune.

How to Plan a Wedding That People Will Talk About

How To Evade Suspicion When Planning Your Secret Proposal

Things to Do in Mauritius on Your Honeymoon