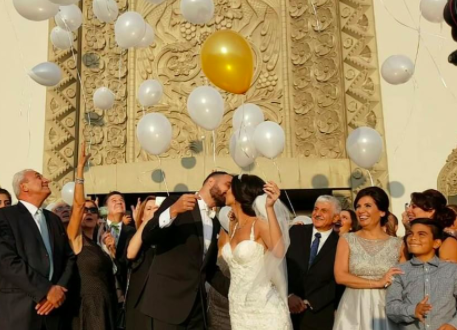 Zohrab Markarian, developed his passion for Photography in the early 1960's. In 1974 he won the grand prize in the Photography competition "Jordanian Flowers" which was under the patronage of her late Majesty Queen Alia. As the winner, he was appointed by both their late Majesties King Hussein and Queen Alia as the official Photographer of the Royal Hashemite family. Zohrab journeyed the world with his late Majesty King Hussein and became the official Hashemite palace Photographer for 22 years. Zohrab Markarian photographed many royal weddings and events such as King Hussien with Queen Noor's wedding, King Abdulla with Queen Rania's engagement, Prince Hamza's wedding, and  Prince Faisal's wedding.