Zohrab Markarian, developed his passion for Photography in the early 1960's.

In 1974 he won the grand prize in the Photography competition "Jordanian Flowers" which was under the patronage of her late Majesty Queen Alia.

As the winner, he was appointed by both their late Majesties King Hussein and Queen Alia as the official Photographer of the Royal Hashemite family.

Zohrab journeyed the world with his late Majesty King Hussein and became the official Hashemite palace Photographer for 22 years.

We had the chance to ask Zohrab a few questions about his experience and tips in wedding photography and here is what he had to say:

I can’t decide on just one. It depends on the situation and the couple themselves. Lovely couples can make the photo session successful. 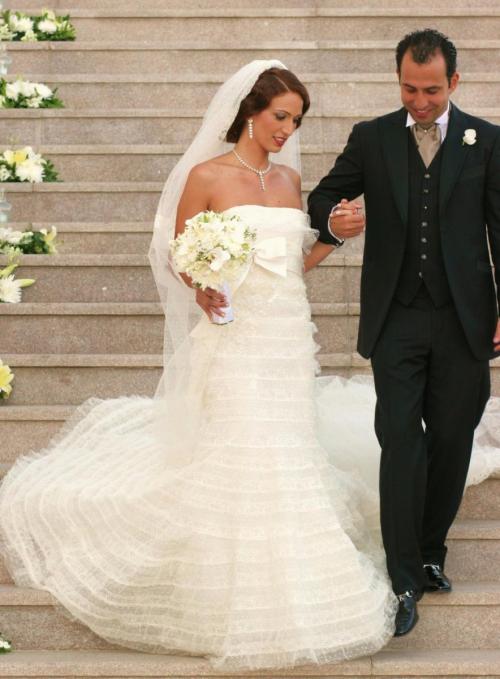 Because it’s a night to remember; a once in a life time event, so it’s nice to have beautiful photos. 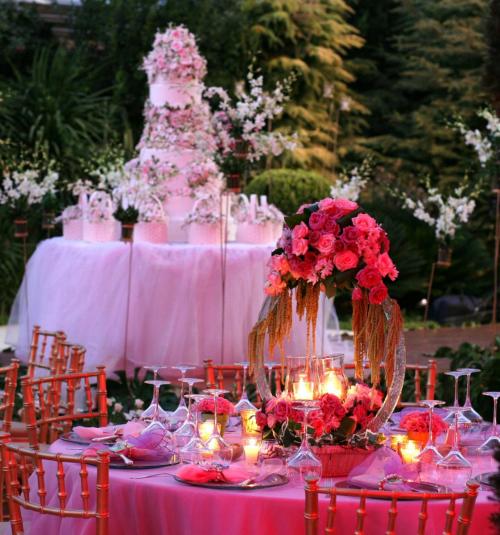 They should find a passionate photographer that can reflect his passion for photo shooting in their photos. 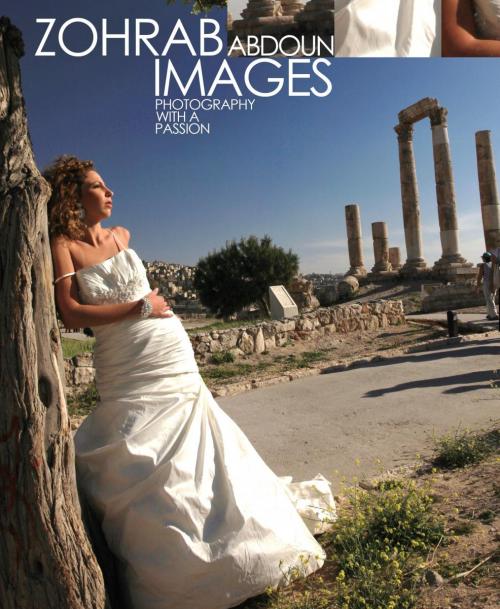 We usually go to the location to check it before the wedding day, and try to create a unique atmosphere. And if needed, I might suggest taking the couple to another location in order to have nice pictures. 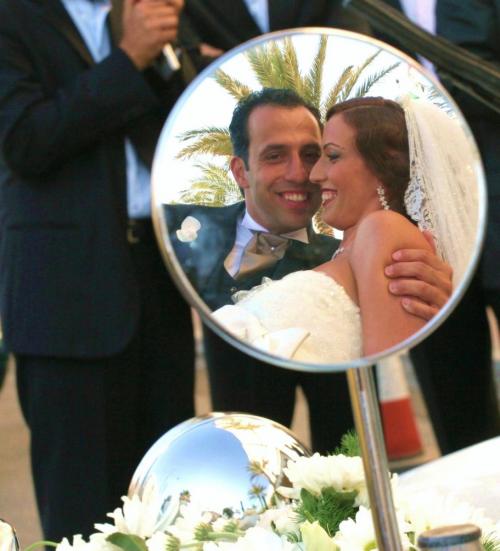 I always try to reduce their stress by talking to them or taking natural photos. I don’t like photos where the couple is posing and trying too hard. They should be natural, stress free, and happy.

How To Choose A Wedding Photographer and Video Services

Beautiful Wedding Pictures from Real Weddings in The Middle East