Celebrities Who Got Married On Valentine's Day

Celebrities are known to choose special dates for their weddings, some choose to get married on big holidays such as Christmas, while others choose a unique date that means a lot to them.

And since it is Valentine's Day, we have a list of celebrities who chose to get married on the most romantic day of the year!

Check out some celebrities who got married on Valentine's Day to make their day even more romantic.

Benedict Cumberbatch married Sophie Hunter after being good friends for 10 years, the couple of course got married on February 14th, 2015, in a small wedding surrounded by their close friends and family, among the guests was Martin Freeman, his co star in Sherlock, as well as actress Keira Knightley. 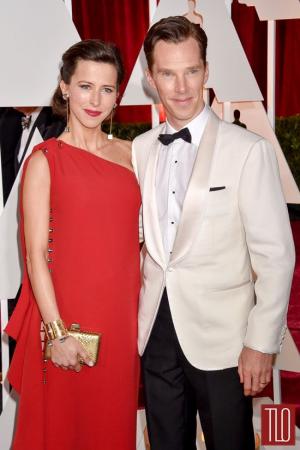 Salma Hayek chose to have a super romantic wedding, not by only getting married on Valentine's Day, but also choosing Paris as her wedding destination.

The couple got married in 2009 in a small wedding in Paris, but had a bigger wedding in Italy later on in April. 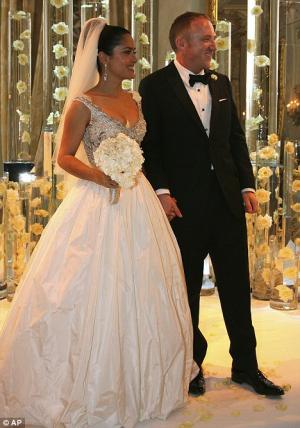 Victoria Secret model, Adriana Lima married basketball player Marko Jaric in 2009 in Wyoming, after meeting at a party in 2006.

The couple has 2 daughters together, but unfortunately the love story did not last long, as the couple got divorced in 2014. 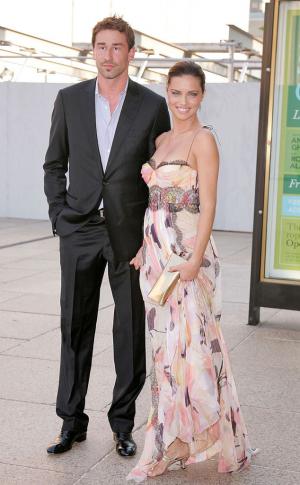 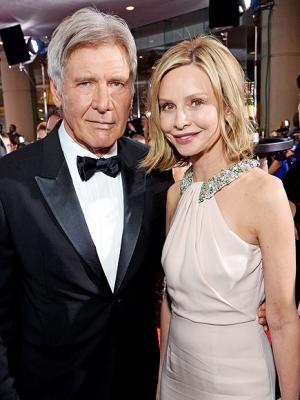 American actress Keri Russel got married to Shane Dreary in 2007 in New York, but has always kept her personal life and marriage private, the couple got divorced in 2013. 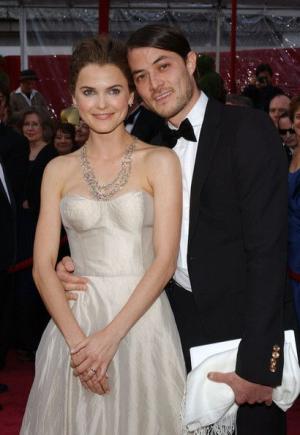 How To Evade Suspicion When Planning Your Secret Proposal

Things to Think About When Planning The Perfect Wedding