The couple had a beautiful party for their wedding celebration, and some of the most recognizable names in the celebrity world were present for the function, including Juan Carlos I, the former King of Spain. Many of Nadal’s tennis friends were also present including Carlos Moya, Feliciano Lopez, and David Ferrer among others.

The couple released a few pictures of their most special moments to share with fans, but social media has been buzzing after some fresh new photos emerged of the wedding function. 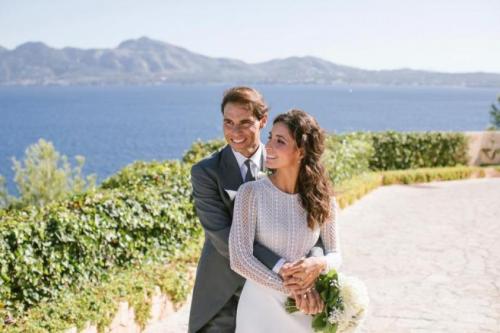 Coronavirus Update: Number of Permitted Wedding Guests at Destinations Around the World

An Easy Guide to Getting Married in Dubai