The couple celebrated their engagement a week ago but kept it a secret from the media.

Ahmed Abou Hashima shared a picture of his hand holding Yasmine's hand and Yasmine shared the picture of her engagement ring as well.

The pictures went viral on social media, which made Ahmed Abou Hashima announce the engagement publicly.

According to reports, Yasmine's engagement ring is a 5.8-carat diamond ring by Diam Jewellery. 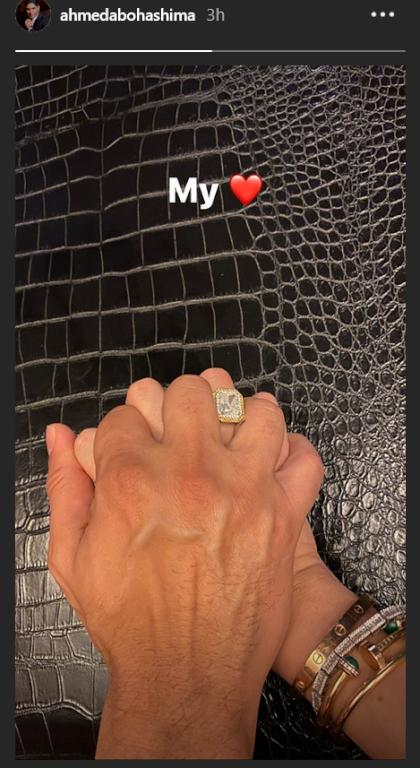 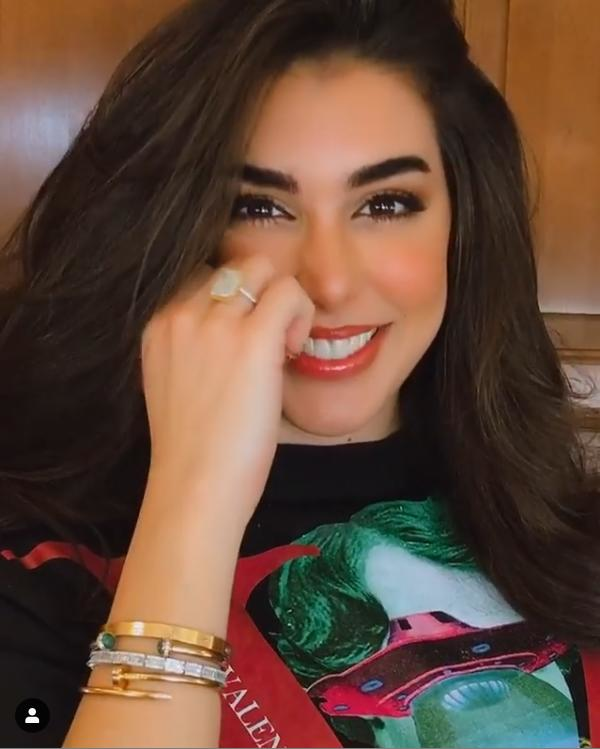