India is known for the beauty of its people, we all know how beautiful Bollywood actresses are, and most of the Indian beauties are winners of World Beauty Pageants.

Many Arab women love the look and beauty of Bollywood actresses, as they have similar complexion and features to Arab women.

If you're looking for some makeup, hair, and overall beauty inspiration, then those top 3 prettiest Bollywood actresses are sure to inspire you.

Take a look at the most beautiful Bollywood actresses in India:

Katrina Kaif is a British-Indian film actress and model, when she was only 14 years old she won a beauty contest in Hawaii. 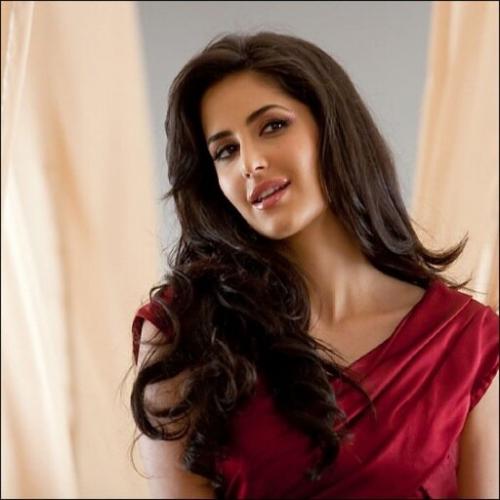 Kareena Kapoor Khan, is one of India's most famous and highly paid actresses, she is also married to actor Saif Ali Khan. 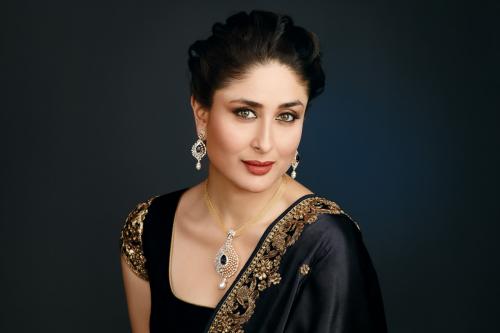 â€‹Priyanka Chopra is not only a beautiful Bollywood actress, but she is also the winner of Miss World 2000.

International and Indian actress Priyanka Chopra and famous singer Nick Jonas got married in New Delhi, India on 1 December, 2018. They had a Christian wedding officiated by Nick's father Kevin Jonas Sr., and a traditional Hindu marriage the following day. Priyanka Chopra is also a film producer, and the winner of the Miss World 2000 pageant. Take a look at Priyanka Chopra and Nick Jonas' wedding pictures. 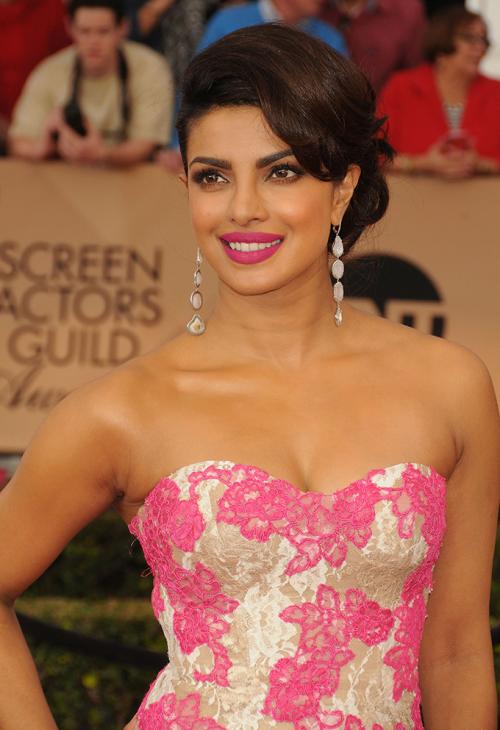 Beautiful Hair and Makeup Looks from the Golden Globes 2020