The Latest Celebrity Engagements in 2016

So many celebrities got engaged, married, and even divorced throughout the year!

But who are the latest celebrities who got engaged in 2016?

Every bride-to-be loves to keep up with the latest celebrity engagements and weddings to get some inspiration for her own wedding.

So here is a round up of the celebrities who got engaged in 2016 to keep you updated.

Pippa Middleton and James Matthews: The couple got engaged in July, when James got down on one knee and proposed to Pippa. The couple is planning on getting married in 2017. 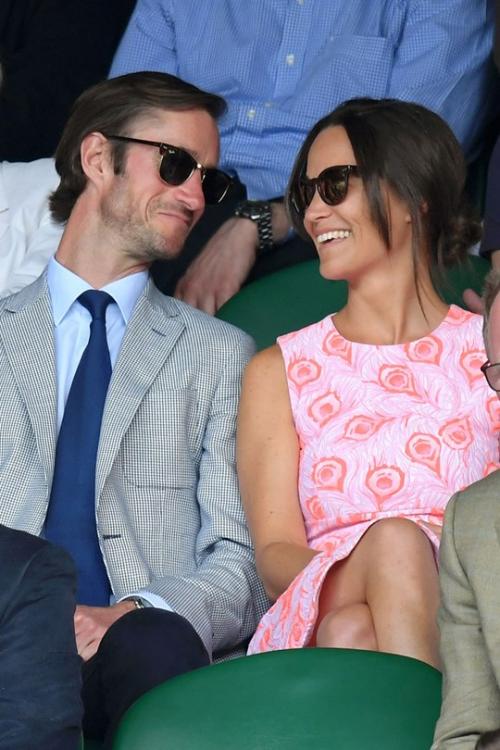 Amanda Seyfried and Thomas Sadoski: The couple met on the Broadway play The Way We Get By, and got engaged after 6 months of dating.

Rosie Huntington and Jason Statham: Model Rosie Hungtington-Whiteley and actor Jason Statham got engaged in January, and the super model showcased her ring at the Golden Globe Awards 2016. 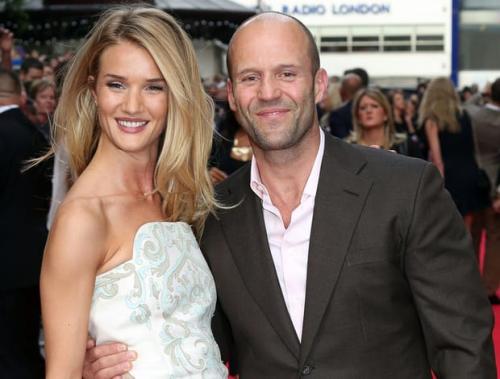 Miranda Kerr and Evan Spiegel: The model started dating Snapchat CEO in June 2015, and announced their engagement on social media, of course, in July 2016. 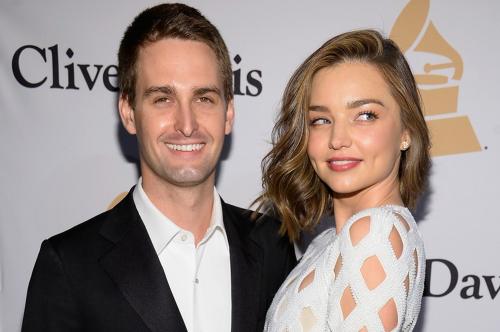 Rob Kardashian and Blac Chyna: The couple got engaged after 3 months of dating. The couple now has a daughter, Dream Kardashian. 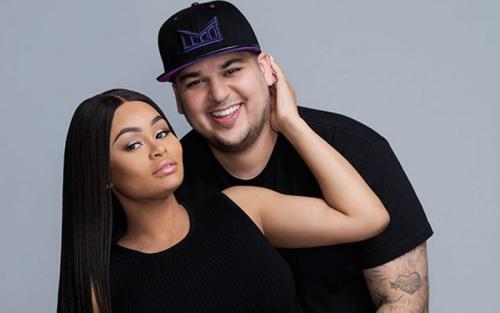 The Basics of Finding Love Online and Dating Apps

Valentine Gift Ideas for Her

Valentine Gift Ideas for Him