The Fanciest Wedding Gifts in the World

As anyone can imagine, most celebrity and royal newlyweds often receive extravagant gifts for their wedding.

For some celebrities and royals, a wedding is a great opportunity to show off their wealth and extravagant taste.

So whether it’s for some fancy inspiration or just for fun, we have some of the most expensive wedding gifts in the world to share with you: 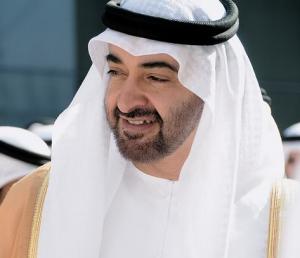 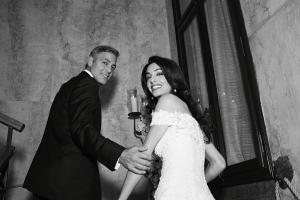 George Clooney and Amal Alamuddin: George bought his bride a home which reportedly costs around $15 million. His gift to her was Mill House, which is located on an island at Sonning Eye in the River Thames in Berkshire. 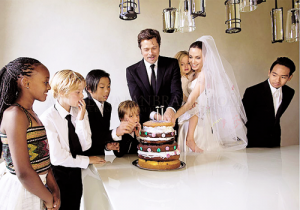 Angelina Jolies and Brad Pitt: As her wedding gift to Pitt, Jolie presented him with a platinum watch made by Patek Phillippe in 1952, worth $3 million. 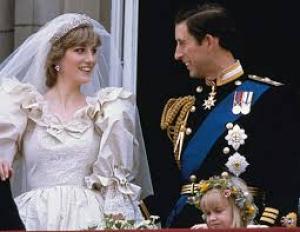 Prince Charles and Lady Diana Spencer: The most extravagant gift the royal couple received was from the former Emir of Bahrain, who gifted the couple a model boat encrusted with jewels worth around $743,000. 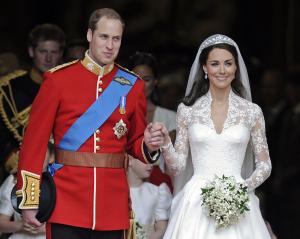 Prince William and Kate Middleton: Perfumier Clive Christian created a one-off his and hers set of scents for the happy couple. Valued at around $500,000, the scents were presented in bottles adorned with gold and diamond collars and a seal that was originally made for Queen Victoria. The bottles were delivered in a case with a coat of arms embroidered in gold. 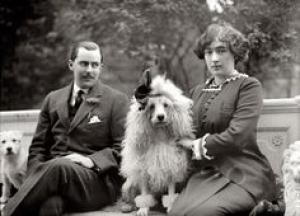 Evalyn Walsh and Edward Beale McLean: US mining heiress and socialite Evalyn Walsh and newspaper publishing heir Edward Beale McLean got married in 1908. The couple received $100,000 each from their fathers to buy something they wanted, the couple decided on the Star of the East, a pear-shaped diamond measuring almost 95 carats in size that was part of a necklace with a 34 carat emerald and huge pearl that the couple bought while on honeymoon in Paris. The jewel cost $120,000.

5 Things You Need To Know About Wedding Registries