A wealthy Indian man chose Jordan for his son's wedding to be held at the Kempinski Hotel Ishtar Dead Sea which has been fully booked for 700 guests in December 2019 for 4 days.

Wedding tourism and destination weddings have become very popular in many countries around the world including Dubai, Turkey, Greece, Italy, and many others.

Jordan boasts a number of historical and cultural sites that provide great venues for legendary weddings, such as the city of Jerash, which includes sites such as the Pillars Street and the Arch of Hadrian, theaters, temples and archaeological churches, in addition to, the Roman amphitheater in Amman, and other archaeological sites in Ajloun, Umm Qais, Madaba and Wadi Rum and, of course, Petra.

Jordan offers many options for accommodation including luxury hotels and unique venues, along with the necessary facilities and attention to details for the services provided to the newlyweds and their wedding guests coming from abroad. Wedding ceremonies are also accompanied by guided tours, often starting after the celebrations end.

Today, wedding tourism has reached its peak, especially after some countries set up international conferences to promote these types of tourism.

Destination weddings bring great profits to the chosen wedding destination, as these weddings are considered to be an important opportunity in terms of the budget needed to plan and design these events, and the large number of guests who will stay for several days and visit some of tourist sites within the country. 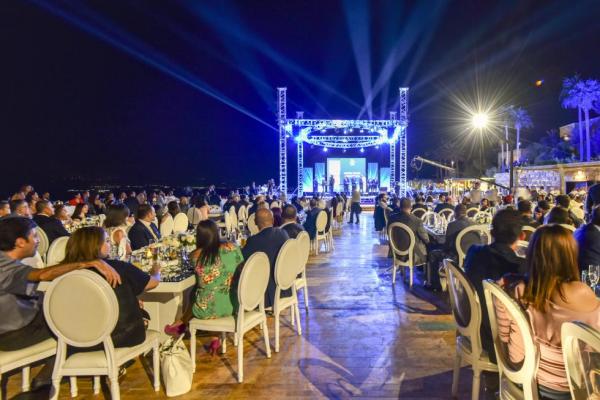 Jordan's Ministry of Tourism and the Jordan Tourism Board are putting great efforts to provide different tourism sources, open new horizons for Jordanian tourism globally, and encourage new markets in Asia and Europe to visit Jordan by promoting and facilitating the procedures for destination weddings to attract the Indian market and other countries.

The Jordanian tourism authorities have recently directed their attention to destination wedding as a tourism market segment and started promoting Jordan as a wedding destination, particularly some tourist areas that are unique in Jordan, such as Petra, one of the seven wonders of the world, and the Dead Sea, which is the lowest point on earth and other beautiful areas in Jordan to suit everyone's taste, by targeting Indian tourism offices specialized in promoting weddings outside India.

India is the number one market for destination weddings, with a wedding market valued at $50 billion a year, having 10,000 weddings outside India. Some families spend from half a million to 5 million euros on weddings. A total of 15,000 weddings were held in Turkey in 2019, costing around $100 million, according to international reports.

Update: Take a look at the beautiful 3-day Indian destination wedding held in Jordan in December 2019.