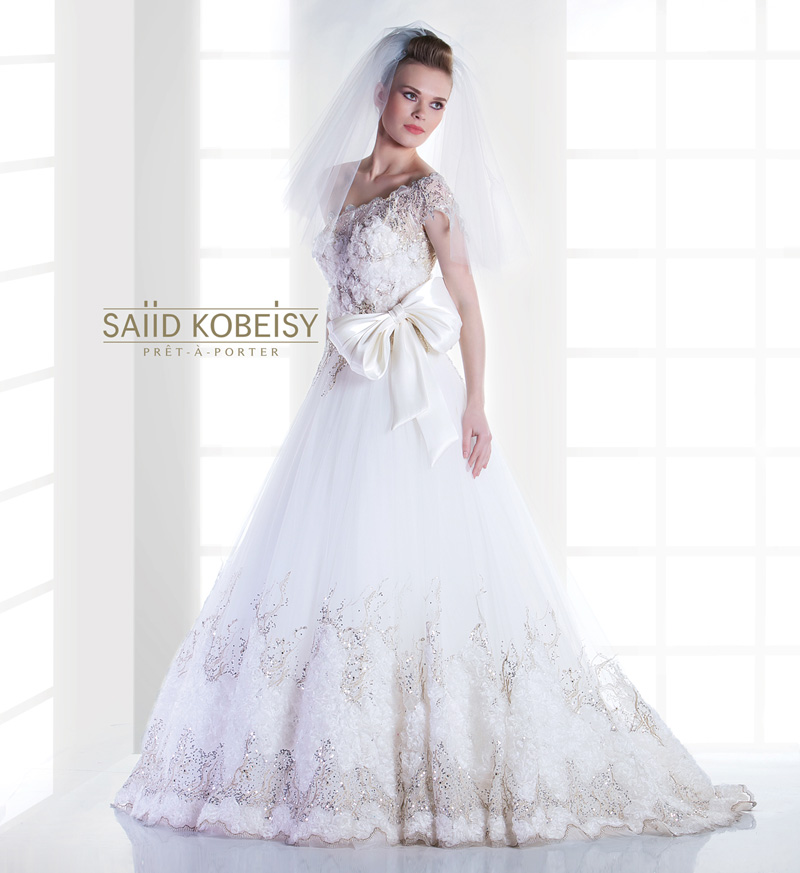 Born on August 14th 1978, Saiid Kobeisy is a talented Haute Couture designer.The first dress that was designed by Saiid Kobeisy, was pieced together all by himself. His first collection assembled under the name Saiid Kobeisy was released in Lebanon in 2002. It consisted of nine dresses. Now his collections ranges between 30-40 dresses.
His first trip to Europe was in 2004, when he went to pick out the fabric of his choice for his upcoming collection of 2005. This was a special collection because it would be the first to be displayed in his expected showroom that was to open Beirut.
In 2005 he opened his first Haute Couture showroom in Verdun. This attracted a large amount of attention from the media and Lebanese press. He then moved his showroom to Downtown in 2010 because his collections were becoming larger and more on demand.