Llionel Messi and Antonella Roccuzzo got married after a relationship that lasted for 10 years.

The couple has 2 children and met when they were only 5 years old.

The couple had a wedding in Argentina, at one of the top hotels in Rosario.

The wedding was described as wedding of the year, and many celebrities and football players attended the luxurious event.

Among the guests were players Luis Suárez, and Neymar, as well as famous singer Shakira and her husband Spanish football player Gerard Piqué.

The couple asked their wedding guests to donate to to Messi's charity instead of wedding gifts. 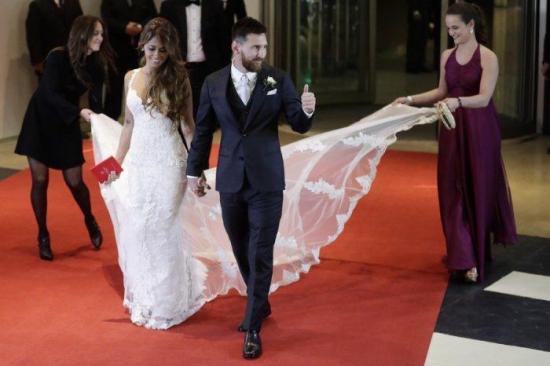 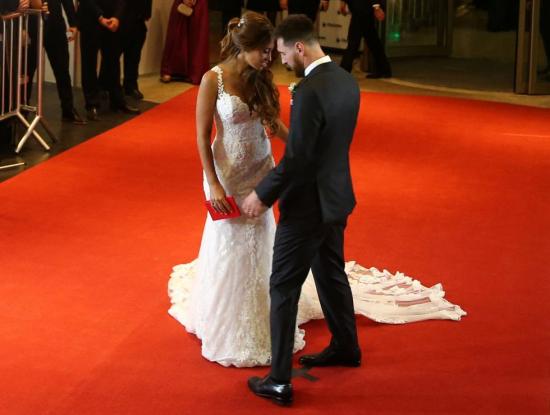